Fully modular and customizable solutions – like a tool rack that goes into shelving, drawer storage, mobile carts, work-stations, and more 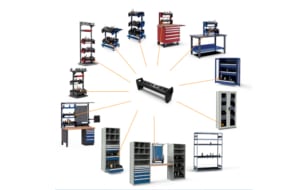 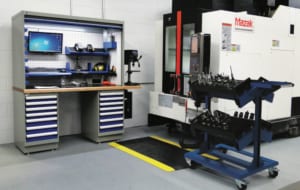 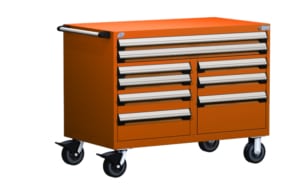 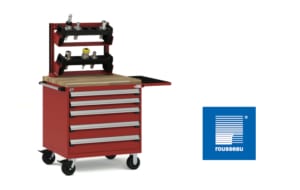 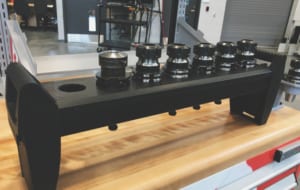 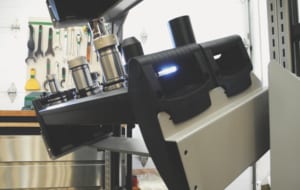 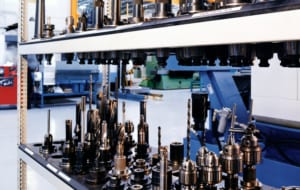 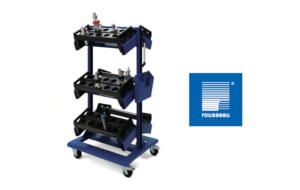 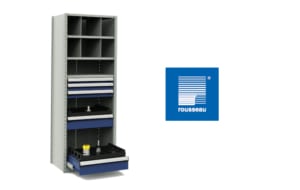 In partnership with Bramac Machinery we offer flexible storage solutions for tool grinders from ROUSSEAU MÉTAL, built here in North America with quality and versatility that is “out of his world”: